By the late 90’s with a growing fleet and opportunity for expansion, John’s son Michael purchased a major shareholding and Ace extended its branches to cover Auckland City, Auckland Airport, Wellington, Picton, Christchurch Airport, and Queenstown. The network later expanded to include broker offices to service Dunedin.

In 2003 Ace seized the opportunity to expand operations to Australia, opening a branch in Sandgate, Brisbane, strategically positioned halfway between the CBD and the Airport. With 50% of travellers into Brisbane International airport arriving from New Zealand, the brand was well received and a satellite branch was added to service the Gold Coast Airport.

In 2011 Hertz International purchased Ace as a wholly-owned subsidiary, providing the parent company a new brand in Australia and New Zealand for the off-airport car rental market and ensuring the vision of ongoing growth for the brand.

Ace Rental Cars now operate seventeen branches across fifteen cities throughout Australia and New Zealand. In addition to the core fleet of older vehicles, the company also provide a Premium fleet, featuring brand new vehicles with creature comforts such as Bluetooth and Cruise Control at an attractive price, as Ace sticks to its mission of providing the best value in car rental in Australia and New Zealand

When you see a business displaying the Qualmark symbol you know it meets strict quality standards, environmental criteria, health & wellbeing and social.

The Qualmark helps you to identify top-rated companies in their industries and allows you to have full confidence and trust that the company you are dealing with is at the highest level of quality and service.

Find out more about Qualmark at www.qualmark.co.nz 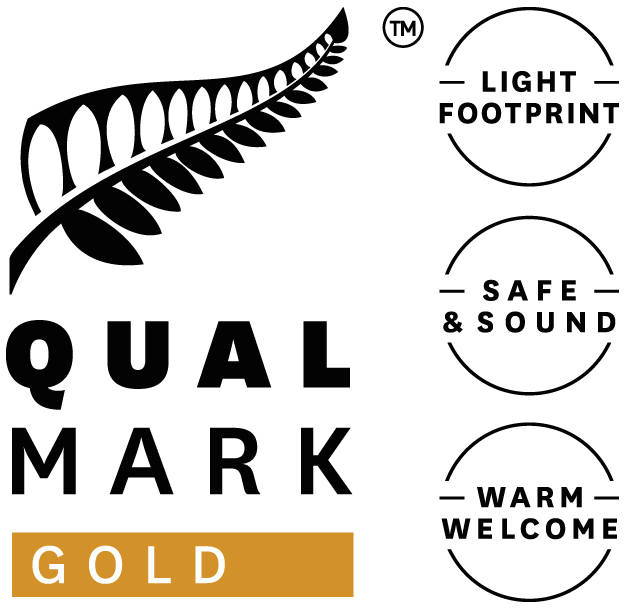 Ace Rental Cars is Committed to being the market leader for the supply of affordable, modern rental vehicles in New Zealand and Australia We will provide exceptional customer experiences and financial benefit by placing a relentless focus on simplicity

Leadership
Conduct business as if you are the owner

A car’s a car. A moving metallic shell capable of travelling at relatively high speeds from one point to another, safely harbouring people and said people’s material goods en route. It’s a means of getting from A to B, a functional requirement, a literal vehicle to something much bigger. An experience.

An experience is something that helps to deﬁne us, that inspires us, that makes us more alive, more human. It’s a breath of mountain fresh air. The feel of a wind on our face. The ﬁltered orange glow of a breaking dawn. The pulse-racing rush of adrenaline, the quivering anticipation of a journey unknown.

An experience is something that validates our sense of who we are. It becomes weaved into the fabric of our existence. It can be brought to mind on a whim to help us escape to a better time. It lives on in us. Forever.