The Ultimate Guide to Skiing in Queenstown 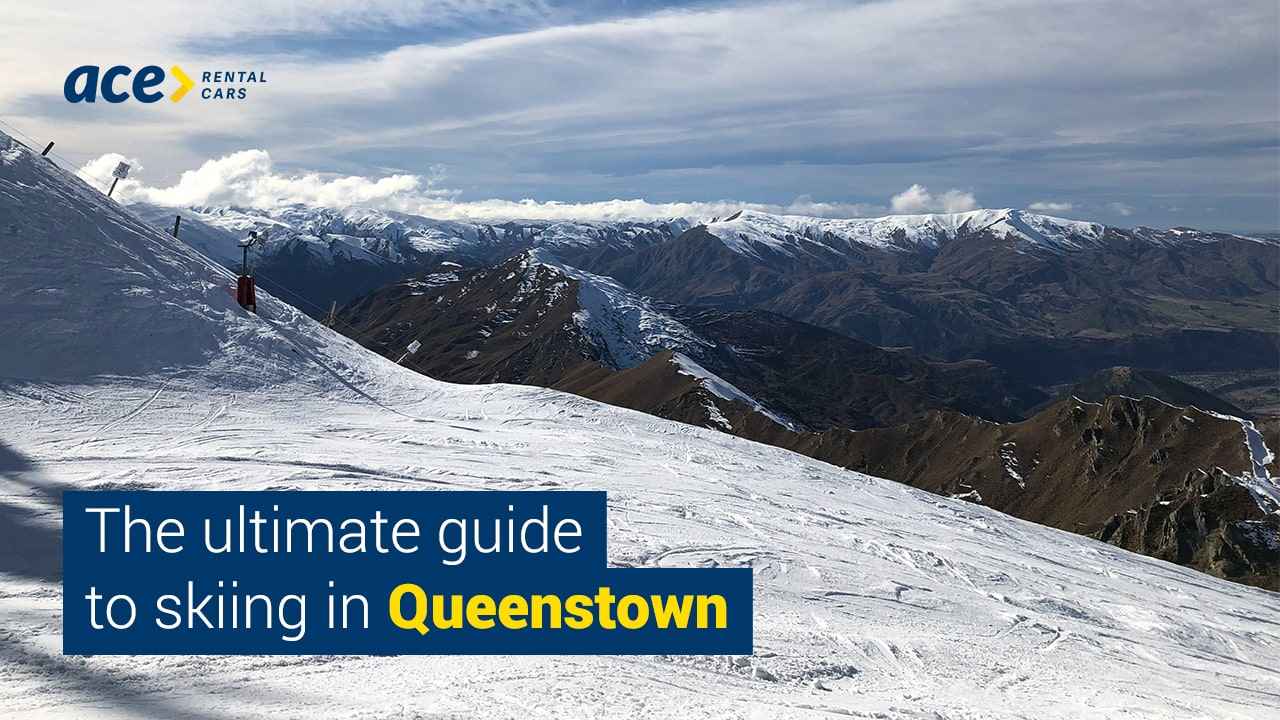 Queenstown has become synonymous with adventure sports among tourists the world over. It’s also unofficially known as the skiing and snowboarding capital of New Zealand, thanks to its close proximity to four snowfields.

Queenstown’s ski season generally runs from June through to September, but don’t take these dates too literally, as it mostly comes down to the weather. For the best snow coverage, we recommend planning for August to early September. All ski fields come equipped with extensive on-mountain facilities, meaning you can organise gear rental, chairlift passes, and lessons all on site.

If you’re planning a snow trip in Queenstown, then you’ll need to know what each of the four slopes offer, and the easiest way to organise transport to and from the fields. That’s why we’ve put together this handy guide that covers the key points you’ll need to know. 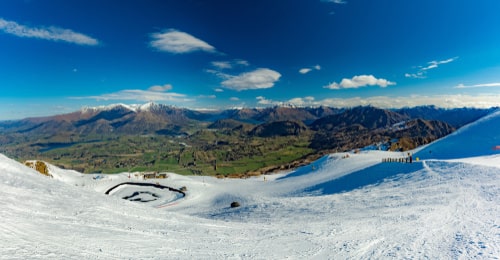 Coronet Peak is Queenstown’s veteran ski field, having been operational for around 70 years. Suitable for skiers and snowboarders of all skill levels, Coronet Peak boasts snowmaking equipment, meaning it’s usually the first to open each ski season.

With three bowls of skiable area to experience, the rocky terrain of the Remarkables makes for a picturesque backdrop as you soar gracefully down the slopes (or promptly crumple to the ground like a sack of potatoes – which you’re sure to do in the beginning). There are also a couple of freestyle parks available if you really want to flaunt your prowess on the slopes.

Cardrona is perhaps the most family-friendly ski field, and the only option that boasts a gondola. While there are plenty of practice areas and gentle slopes for beginnings to enjoy, there’s still plenty of exciting runs for the seasoned skier or snowboarder to test out. The field also offers one of the biggest and most popular freestyle parks in the entire country. 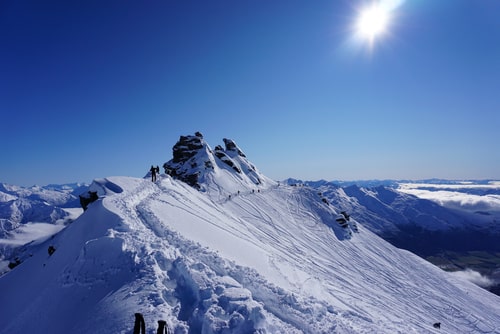 Last but certainly not least, Treble Cone is, in fact, the largest ski field on the South Island. Perhaps due to this size, Treble Cone is typically less crowded, meaning you can space yourself out on the range of beginner through to experienced graded runs.

There’s no accommodation on the slopes themselves, meaning you’ll need to organise transport. There are numerous shuttle bus services that run between each of the ski fields to nearby towns such as Queenstown, Wanaka and Arrowtown. For convenience and peace of mind, investing in a rental car during your stay will ensure you can enjoy a hassle-free skiing adventure. 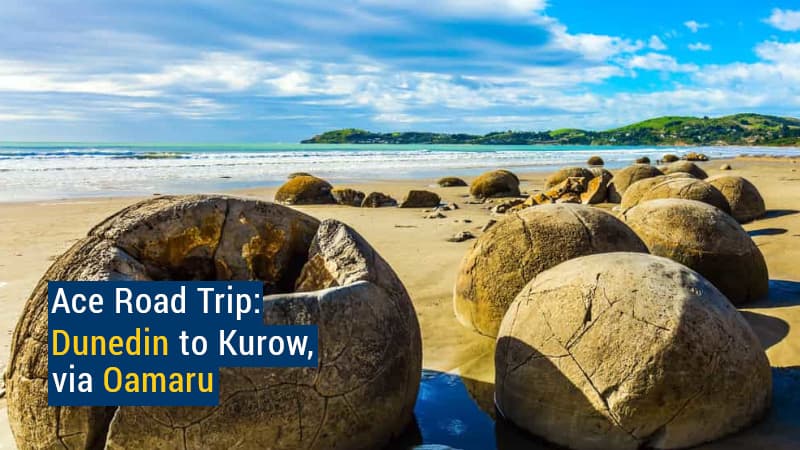 An Ace road trip: Dunedin to Kurow, via Oamaru 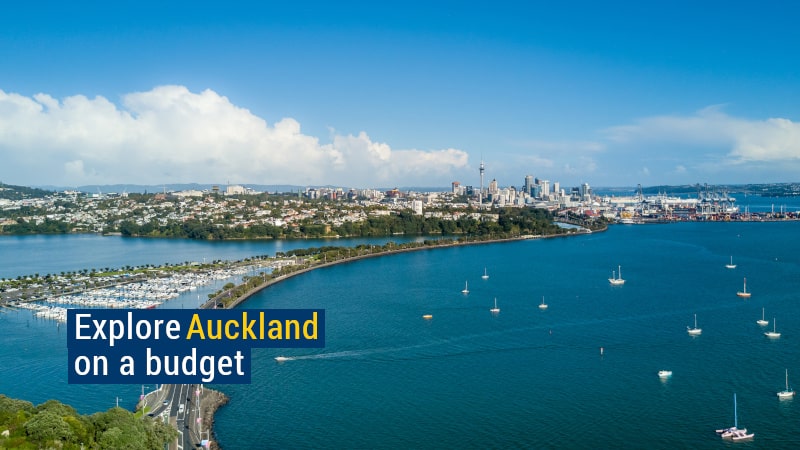 Exploring Auckland on a Budget 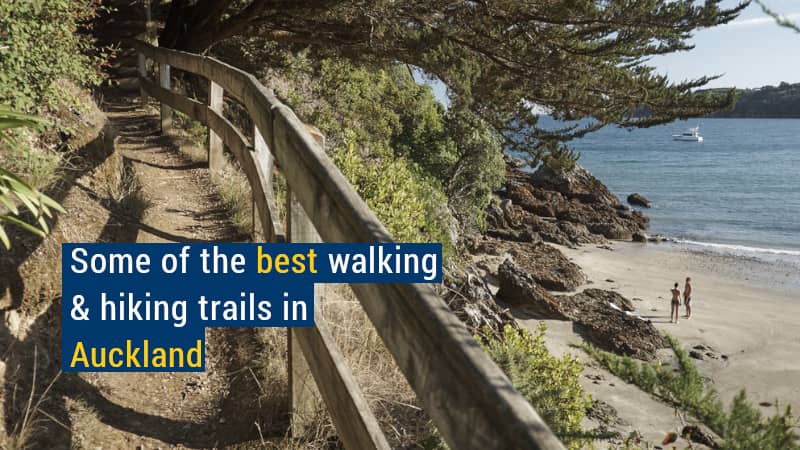 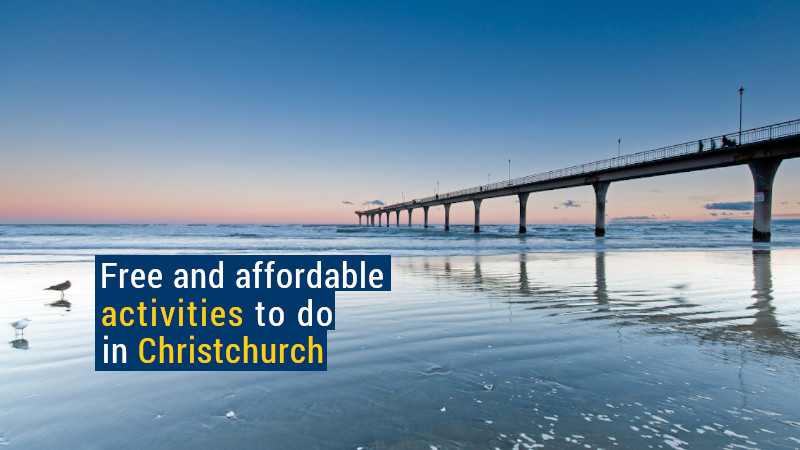 Free & Cheap Activities to do in Christchurch 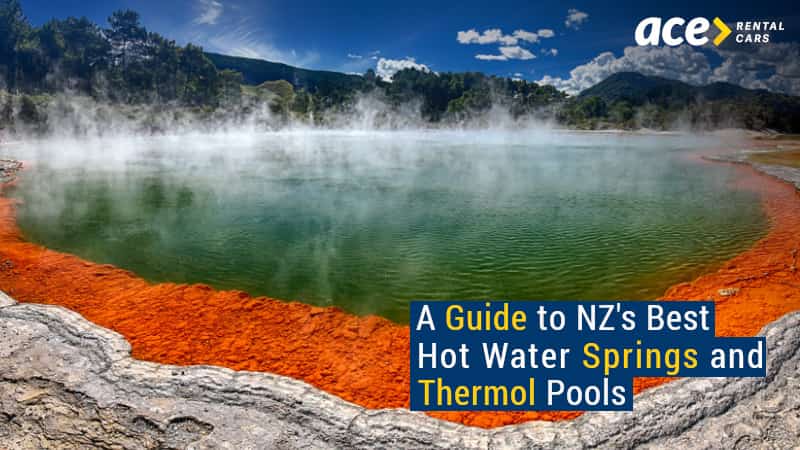